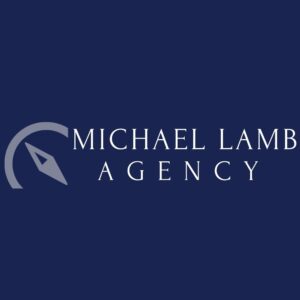 When it comes to choosing web hosting, price is normally an important factor. However, you might get tempted to overlook a poor feature set to obtain a cheap service. So, doing some research can greatly benefit you.

Hostinger has grown from a small web hosting provider into one used by millions in over a decade, and that is because of its WordPress-specific plans. On top of that, Hostinger tends to display its server status publicly.

You will also find its uptimes to be consistently solid, which is why it is an appealing option for several new website owners.

● Support options
Support is the second most important hosting feature after price. The support team of Hostinger is available 24/7 in more than 20 languages; you have the option to give them a call or send a message. Overall, the support representatives are friendly and helpful and you can rest assured that Hostinger is responsive and easy to contact.

● Performance
Unlike the majority of hosting providers, Hostinger offers public information on its servers performance. The server uptime tends to depict the amount of time when the server is online and fully functional. As a user, you would like to be as close as possible to 100% because even a 1% downtime means that many downtime minutes can occur per month.

● Pricing
It is a fact that awesome hosting wont be doing you much good if it happens to break your budget. Keeping that in mind, there are some surprisingly low pricing plans with Hostinger for its services. Along with the cheap hosting plans for the starters, there are also advanced hosting options that include cloud hosting, Windows VPS hosting and Email hosting, etc.

Pros and Cons of Hostinger

● A very cheap first term
The first few months of Hostinger are aggressively priced, whereas its renewal prices can shoot up to ten times. It depends on the length of your initial contract, and the prices can be insanely low if you buy a plan for a long time.

● Generous bandwidth
The bandwidth is unlimited on the higher plans, but even 100 GB can be enough to welcome thousands of visitors per month on the low tier.

● Different features that are developer-friendly
Lots of people would like to stay in control of the tech stack behind hosting and they would find Hostinger very useful as they offer a wide variety of advanced tools and features.

● Ease of use
As a user, you will find the Hostinger admin panel useful and easy to navigate. All of its menus and options are well laid out.

● No daily backup
The lack of this particular feature may break many people’s hearts because people are accustomed to daily backups with other web hosts. Not having daily secured backups may raise doubts and fear to its subscribers.

● Confusing pricing for renewal
The renewal prices of your plan depend on the length of the initial contracts. You need to keep an eye on the small print to avoid paying up a monthly rate that is 10x your initial rate.

How does Hostinger hold up against the competition?

There are several Hostinger competitors in the market, and many of these have an all-inclusive web hosting feature that can be perfect for small and large business websites. Though there are some cheap and expensive alternatives in the business, excellence doesn’t come for free and subscribers may have to pay quite a bit for the expensive ones.

Hostinger, on the other hand, is quite an easy-to-use basic web hosting. It is a wise option for newbies, small businesses, and entrepreneurs. A great thing that separates Hostinger from others is that it allows its users to upgrade to the premium features while also having a very low introductory price.

Hostinger offers superb speed. Although the uptime may be inconsistent sometimes. In general, their uptime is relatively strong. There may not be a lot of unlimited perks or free features for entry-level, and Single-Web hosting plans. However, their Premium and Business plans offer a variety of features for a competitive price. Overall, their performance is solid. They can be a strong choice for newbies and developers alike that are still grasping the elements of web hosting.

Hostinger offers you security and reliability that many of its users can account for. They are also one of the trusted names to this industry. So if you are new to web hosting services and want to start his own business website online. Then Hostinger can assure you great experience throughout your start-up!

FIND OUT MORE ABOUT Hostinger 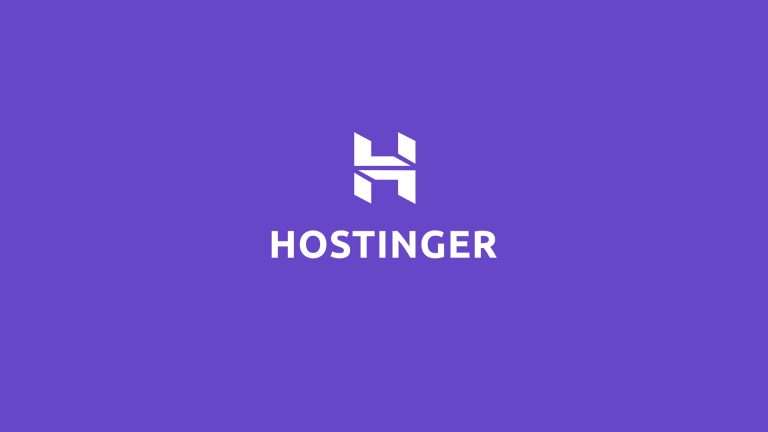 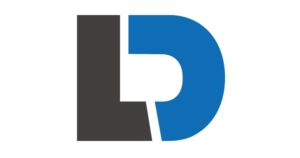 Create beautiful sites IN MINUTES with no coding or design skills needed!

Find Your Idea by visiting Hostinger.